There’s just something so captivating about sticky Press and Seal wrap. Today’s activity requires little prep but packs a whole lot of fun. You’ll need a little Press and Seal wrap, the uppercase and lowercase letter B on letter paper, a vertical surface, a good handful of buttons and little tape. 🙂

I attached to the easel the press and seal (sticky side out) on top of the letter paper with the letter B’s using tape. I provided MJ with a little bucket of buttons to choose from.

She got the biggest kick out of sticking the buttons to the letter shape and they wouldn’t fall down. She arranged and rearranged the buttons over and over and covered both letters entirely. It kept her occupied and learning for a minimum of 10 minutes but probably longer. This activity is great for older preschool play, but this isn’t an activity I’d let bug try. The small buttons are obviously a chocking hazard and she (being 21 months old) has a habit of still putting ev-er-y-thing in her mouth.

The Countdown is ON!

What About Our Tiny Learners? 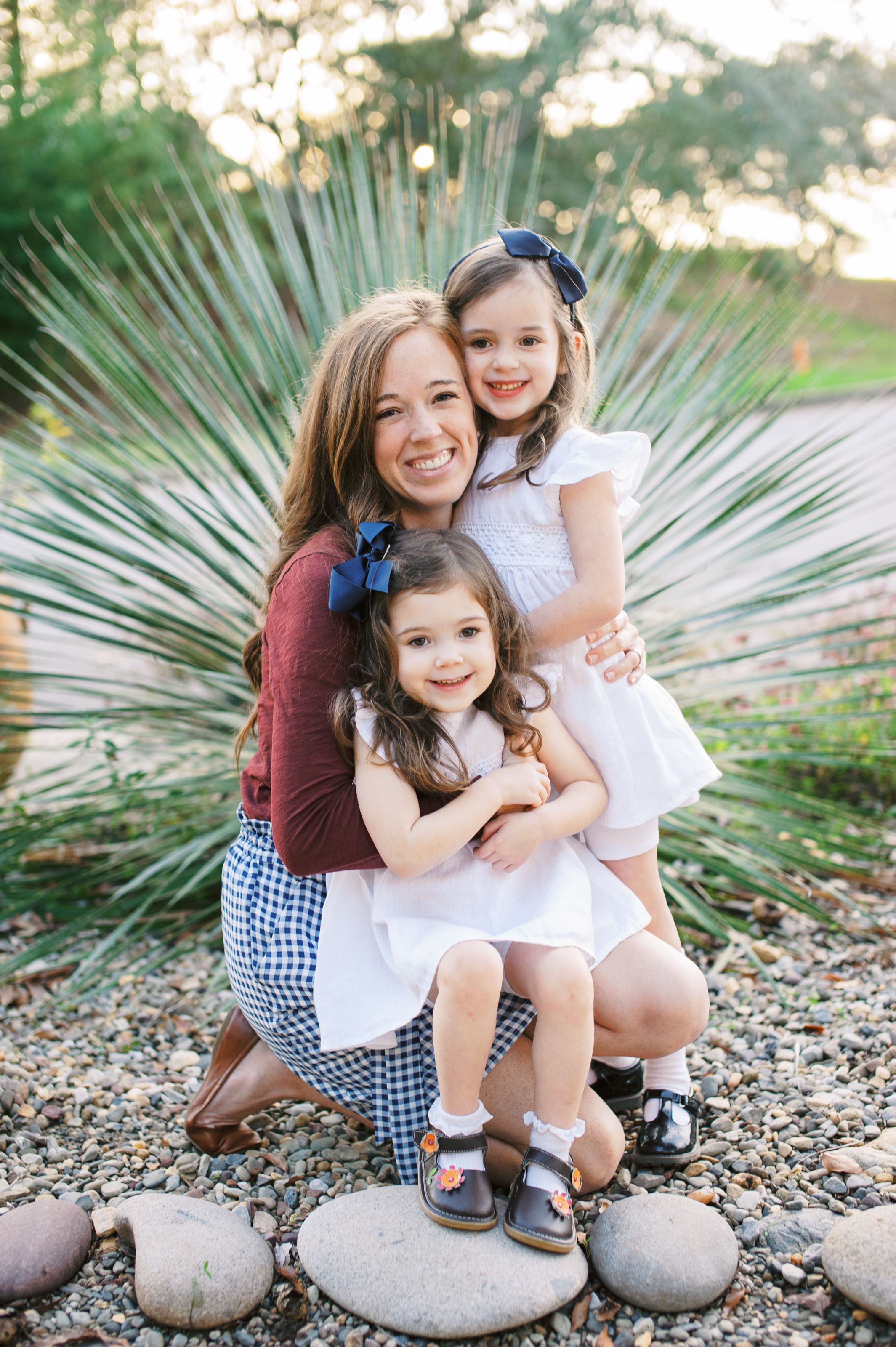